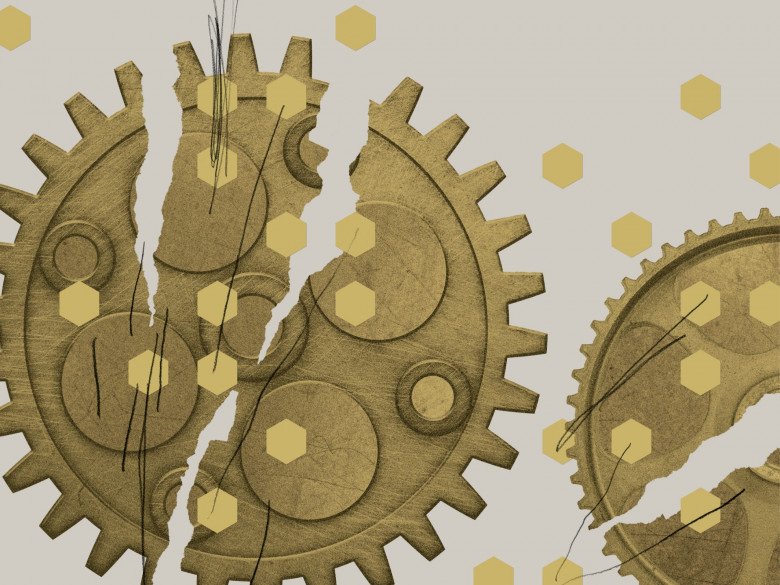 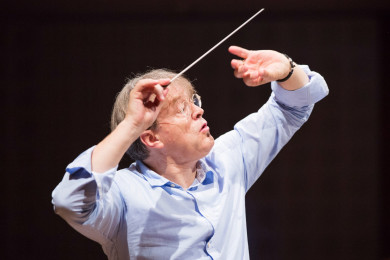 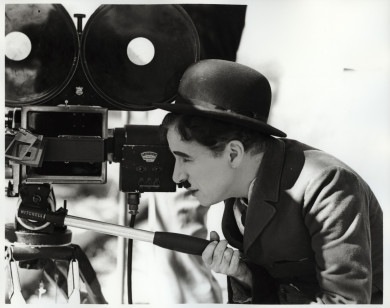 Charles Spencer Chaplin was born in London, England, on April 16th 1889. His father was a versatile vocalist and actor; and his mother, known under the stage name of Lily Harley, was an attractive actress and singer, who gained a reputation for her work in the light opera field. Charlie was thrown on his own resources before he reached the age of ten as the early death of his father and the subsequent illness of his mother made it necessary for Charlie and his brother, Sydney, to fend for themselves. Having inherited natural talents from their parents, the youngsters took to the stage as the best opportunity for a career. Charlie made his professional debut as a member of a juvenile group called "The Eight Lancashire Lads" and rapidly won popular favour as an outstanding tap dancer.

Beginning of his career

When he was about fourteen, he got his first chance to act in a legitimate stage show, and appeared as "Billy" the page boy, in support of William Gillette in "Sherlock Holmes". At the close of this engagement, Charlie started a career as a comedian in vaudeville, which eventually took him to the United States in 1910 as a featured player with the Fred Karno Repertoire Company. He scored an immediate hit with American audiences, particularly with his characterization in a sketch entitled "A Night in an English Music Hall". When the Fred Karno troupe returned to the United States in the fall of 1912 for a repeat tour, Chaplin was offered a motion picture contract. He finally agreed to appear before the cameras at the expiration of his vaudeville commitments in November 1913; and his entrance in the cinema world took place that month when he joined Mack Sennett and the Keystone Film Company. His initial salary was $150 a week, but his overnight success on the screen spurred other producers to start negotiations for his services. At the completion of his Sennett contract, Chaplin moved on to the Essanay Company (1915) at a large increase. Sydney Chaplin had then arrived from England, and took his brother's place with Keystone as their leading comedian.

The following year Charlie was even more in demand and signed with the Mutual Film Corporation for a much larger sum to make 12 two-reel comedies. These include "The Floorwalker", "The Fireman", "The Vagabond", "One A.M." (a production in which he was the only character for the entire two reels with the exception of the entrance of a cab driver in the opening scene), "The Count", "The Pawnshop", "Behind the Screen", "The Rink", "Easy Street" (heralded as his greatest production up to that time), "The Cure", "The Immigrant" and "The Adventurer".

When his contract with Mutual expired in 1917, Chaplin decided to become an independent producer in a desire for more freedom and greater leisure in making his movies. To that end, he busied himself with the construction of his own studios. This plant was situated in the heart of the residential section of Hollywood at La Brea Avenue. Early in 1918, Chaplin entered into an agreement with First National Exhibitors' Circuit, a new organization specially formed to exploit his pictures. His first film under this new deal was "A Dog's Life". After this production, he turned his attention to a national tour on behalf of the war effort, following which he made a film the US government used to popularize the Liberty Loan drive: "The Bond". His next commercial venture was the production of a comedy dealing with the war. "Shoulder Arms", released in 1918 at a most opportune time, proved a veritable mirthquake at the box office and added enormously to Chaplin's popularity. This he followed with "Sunnyside" and "A Day's Pleasure", both released in 1919.

In April of that year, Chaplin joined with Mary Pickford, Douglas Fairbanks and D.W. Griffith to found the United Artists Corporation. B.B. Hampton, in his "History of the Movies" says: "The corporation was organized as a distributor, each of the artists retaining entire control of his or her respective producing activities, delivering to United Artists the completed pictures for distribution on the same general plan they would have followed with a distributing organization which they did not own. The stock of United Artists was divided equally among the founders. This arrangement introduced a new method into the industry. Heretofore, producers and distributors had been the employers, paying salaries and sometimes a share of the profits to the stars. Under the United Artists system, the stars became their own employers. They had to do their own financing, but they received the producer profits that had formerly gone to their employers and each received his share of the profits of the distributing organization."

However, before he could assume his responsibilities with United Artists, Chaplin had to complete his contract with First National. So early in 1921, he came out with a six-reel masterpiece, "The Kid", in which he introduced to the screen one of the greatest child actors the world has ever known - Jackie Coogan. The next year, he produced "The Idle Class", in which he portrayed a dual character. Then, feeling the need of a complete rest from his motion picture activities, Chaplin sailed for Europe in September 1921. London, Paris, Berlin and other capitals on the continent gave him tumultuous receptions. After an extended vacation, Chaplin returned to Hollywood to resume his picture work and start his active association with United Artists.

Under his arrangement with U.A., Chaplin made eight pictures, each of feature length, in the following order: "A Woman of Paris" (1923) which he wrote, directed and produced, but in which he only appeared in a cameo role and gave the limelight to Edna Purviance and Adolphe Menjou; "The Gold Rush" (1925); "The Circus" (1928); "City Lights" (1931); "Modern Times" (1936); "The Great Dictator" (1940), in which he played a dual role and talked on the screen for the first time; "Monsieur Verdoux" (1947) in which the public saw a new Chaplin, minus his traditional moustache, baggy trousers and wobbly cane; and "Limelight" (1952)

In 1957, he released his comedy "A King in New York" which Chaplin wrote, acted in and directed, as well as composing the music, and in 1966 he produced his last picture "A Countess from Hong Kong" for Universal Pictures, starring Sophia Loren and Marlon Brando.

Chaplin's versatility extended to writing, music and sports. He was the author of at least four books, "My Trip Abroad", "A Comedian Sees the World", "My Autobiography", "My Life in Pictures" as well as all of his scripts. An accomplished musician, though self-taught, he played a variety of instruments with equal skill and facility (playing violin and cello left-handed). He was also a composer, having written and published many songs, among them: "Sing a Song"; "With You Dear in Bombay"; and "There's Always One You Can't Forget", "Smile", "Eternally", "You are My Song", as well as the soundtracks for all his films.

Charles Chaplin was one of the rare comedians who not only financed and produced all his films (with the exception of "A Countess from Hong Kong"), but was the author, actor, director and soundtrack composer of them as well.

He died on Christmas day 1977, survived by eight children from his last marriage with Oona O'Neill.